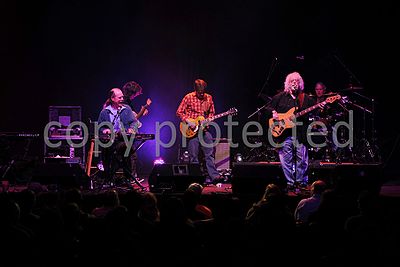 Courtesy of Luciano J. Bilotti (Do not use without permission)